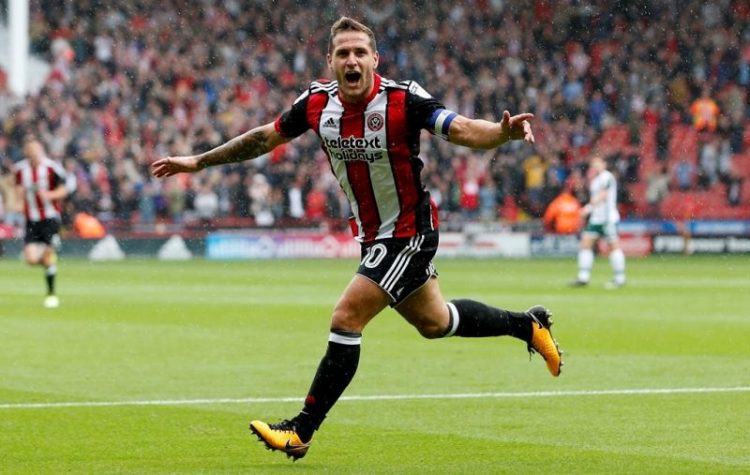 The Blades (3/1 to be promoted) are sat in sixth place in the standings following a 1-0 win over Cardiff City in their most recent outing, while QPR saw their hopes of a play-off place all-but disappear following a 1-0 loss to Stoke City.

Having been out of action with a hamstring injury, Sharp (7/5 to score anytime) came off the bench in the crucial win for United against the Bluebirds.

With 20 minutes of game time under his belt, Heckingbottom is now considering whether the 36-year-old will start in west London on Friday night.

“Getting those minutes was vital,” Heckingbottom said. “We know how important he is to us, he’s top scorer and regardless of what I think of him as a bloke and where he is in terms of his contribution here he is the top scorer and we want him.”

There are also doubts over two other United stars ahead of the trip to the capital, with George Baldock and John Fleck both managing knocks.

As for QPR, the Londoners seem to have entered a state of limbo after their realistic play-off hopes were dashed against the Potters.

The club have confirmed manager Mark Warburton will not be the man in the dugout for next season.

A run of three wins in their last 16 games has been seen as unacceptable by the R’s board and Warburton must see out the last two matches of the campaign before considering a new challenge.