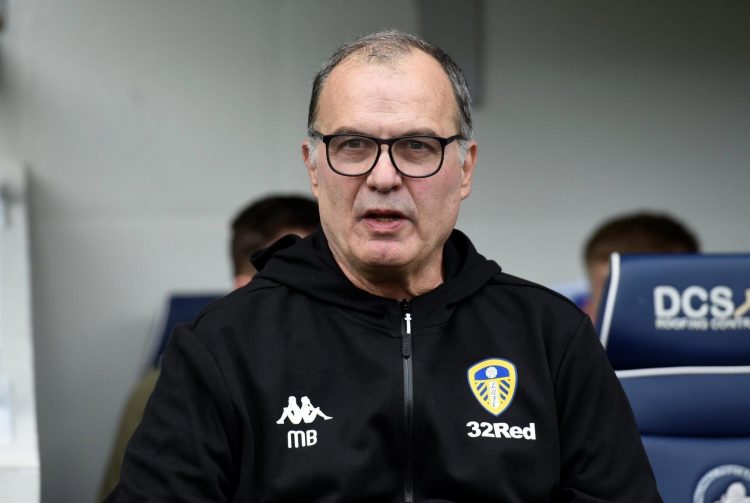 Leeds United boss Marcelo Bielsa says he is “very worried” by his team’s poor form, but he has refused to throw in the towel ahead of Saturday’s game against Tottenham (Leeds 3/1, Draw 3/1, Tottenham 10/11 – match odds).

The Whites are only three points above the relegation zone after losing four of their last five matches in the top flight.

Bielsa’s side have shipped goals for fun of late, conceding 17 during that time, and that has allowed the likes of Newcastle United, Watford and Burnley to gain ground.

Saturday’s visitors Tottenham beat Manchester City last weekend and will feel they have enough quality in the final third to succeed at Elland Road, even though they lost 1-0 to Burnley in midweek.

Bielsa will welcome back Robin Koch and Pascal Strujik for Saturday’s game in West Yorkshire, but the Argentinean will still be without Liam Cooper, Patrick Bamford and Kalvin Phillips.

Speaking ahead of Saturday’s tie, the Leeds boss admits he is worried by their current plight.

He told reporters: “The style, the model has already shown that it can work in the Premier League.

“The effort and the willingness of the team can’t be judged or doubted because they have been the most intense team in their performance in the Premier League across two years.

“The more adverse the situation is, the more I fortify myself to face it. In moments like this, when the confidence is lost in the leader, which is natural and logical, how can I defend myself with a team that has conceded the most goals in the Premier League?

“I daily try to resolve it. As I reiterate, when you are the conductor in a bad situation, nobody trusts in what you say. What I am also sure of is that, if I stop doing what I believe in, which is what you are asking me, the situation instead of improving is going to be even worse.”

Like Leeds, Spurs (9/4 to win and both teams to score) also have injuries to contend with, as Rodrigo Bentancur, Oliver Skipp, and Japhet Tanganga will miss out.