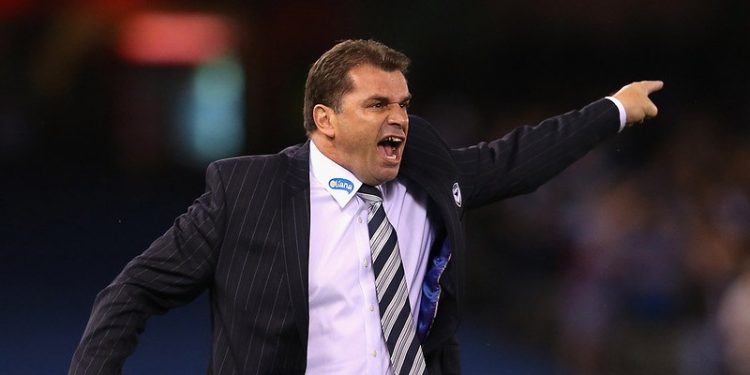 Celtic (5/4 to win title) and Rangers (8/15) are among the teams that will be in action in the Scottish Premiership on Wednesday as the title race north of the border continues to hot up.

Rangers hold a four-point advantage over their Old Firm rivals at the top of the standings and they face the easier looking fixture on paper, as they will welcome ninth-place Livingston to Ibrox (Rangers 1/6, Draw 6/1, Livingston 16/1 – Match Result).

There is much tougher assignment on the cards for Celtic, who must travel to Tynecastle to take on third-place Hearts in what will be a repeat of the opening day of the season when the hosts claimed a 2-1 victory (Hearts 18/5, Draw 11/4, Celtic 8/11 – Match Result).

That was Celtic boss Ange Postecoglou’s first domestic match in charge and he believes a lot has changed for his side since that defeat, not least as the Bhoys have twice since beaten Hearts on home soil.

“We performed OK on the day and lost narrowly. It wasn’t a great way to start the league,” the Australian said at his pre-match press conference.

“We’re a different team now, and we have been for quite a while to be fair. It’s the fourth time we’ve played them so we know what we’re going to get.”

There is also a huge game at the wrong end of the Scottish Premiership standings on Wednesday, with the bottom two, St Johnstone and Dundee, set to meet at McDiarmid Park (St Johnstone 11/8, Draw 2/1, Dundee 23/10 – Match Result).

St Johnstone are two points below Dundee in the standings and have lost 10 matches in a row across all competitions, including Saturday’s Scottish Cup defeat at fourth tier Kelty Hearts.

Dundee’s record is not much better, as they had lost six on the spin prior to gaining a cup reprieve against Dumbarton.

There is also one match to look forward to in the English Championship when promotion chasing West Bromwich Albion entertain Preston North End at The Hawthorns (West Brom 3/5, Draw 11/4, Preston 11/2 – Match Result).

The Baggies have only won one of their last five league fixtures, but they are unbeaten on home soil this season, winning eight of their 13 games, while another victory on Wednesday would see them move to within four points of the automatic promotion positions.