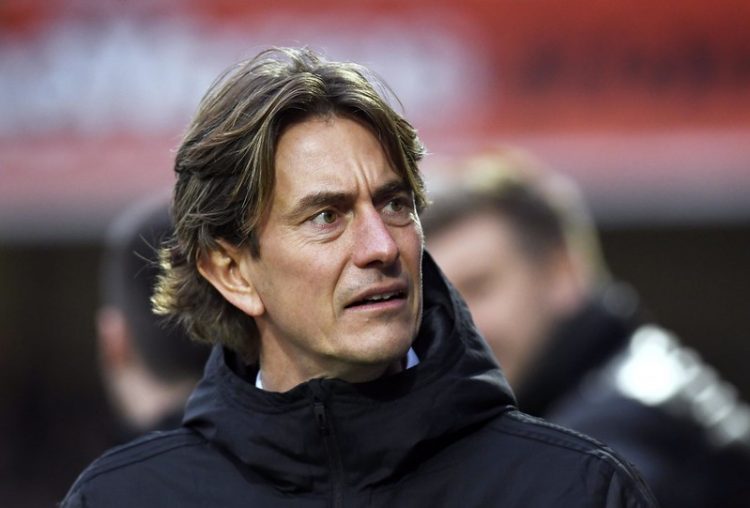 It’s another action-packed Saturday in the Premier League with four games starting at 15:00, including a big duel at the bottom between Brentford and Newcastle United.

The Bees host the Magpies in what could be a pivotal scrap at the bottom of the table with Eddie Howe’s improving side now beginning to move clear of the bottom three. In contrast, Thomas Frank’s men, after what had been a solid start to their first-ever Premier League campaign, look in real trouble.

Newcastle are now out of the relegation zone, two points clear of Burnley in 18th, after going on a run of five games unbeaten. They have won three of those games to suggest they are more than up for the fight to stay up.

Brentford, however, are showing worrying signs relegation could be on the cards as they have lost six of their last seven games to slip to 14th, four points above the dropzone. The problem for Frank’s men, though, is they have played more games than all their rivals at the bottom and must start to pick up results soon.

Howe wants his side to maintain their upward momentum but he is braced for a tough test at the Brentford Community Stadium, praising the job his counterpart Frank has done.

He said: “Thomas Frank has done a brilliant job. Last season getting promoted and the manner that they’ve played this season, I think they’ve been been very good and we don’t underestimate them, especially at home.

“We’ve got to be prepared for a tough encounter – but we need to maintain our standards from our recent games.”

At Old Trafford, Watford (17/2 – To win) will be aiming to respond to losing 4-1 at Crystal Palace in the week, a result that came on the back of a much-needed win at Aston Villa when they take on a United side that saw off Leeds 4-2 in a classic on Sunday.

The Red Devils, who are 1/3 to win, then picked up a 1-1 draw in the Champions League last-16 first-leg tie at Atletico Madrid and will be confident of making it three league wins on the spin.