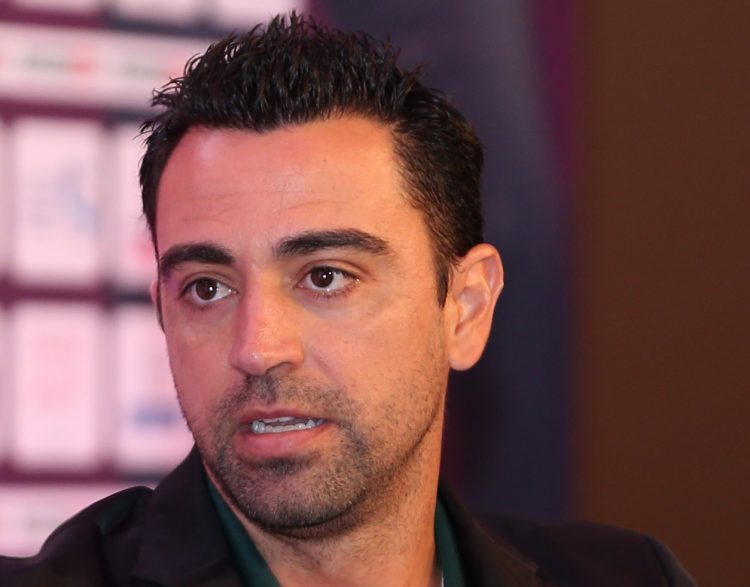 There are a number of high-quality European games on the agenda on Sunday, but the standout match is undoubtedly Barcelona playing host to Atletico Madrid.

Reigning champions Atleti currently occupy the fourth Champions League spot in La Liga, with Barca one place and one point behind their visitors for a 15:15 kick-off at the Nou Camp (Match betting – Barcelona 11/8, Draw 23/10, Atletico 21/10).

Ousmane Dembele is back in contention for the hosts after seeing a January move fail to materialise, while recent signings Adama Traore and Pierre-Emerick Aubameyang are also options for head coach Xavi Hernandez.

The Rojiblancos will be without former Barca striker Antoine Griezmann, while Geoffrey Kondogbia and Marcos Llorente are also ruled out, but Diego Simeone can call on January recruits Daniel Wass and Reinildo Mandava.

Atleti are unbeaten in their last five meetings with Barca, but they have not won a league game at the Nou Camp since February 2006.

Following the clash of the Spanish giants, league leaders Real Madrid are in action at 20:00 when they face a derby clash with Getafe (Match betting – Real 1/4, Draw 5/1, Getafe 10/1).

BVB need to pick all three points against third-placed Leverkusen if they are to keep alive their hopes of catching Bundesliga leaders Bayern Munich, who edged out RB Leipzig 3-2 in the Saturday late kick-off.

There are six Serie A fixtures on the schedule on Sunday, with Napoli heading to Venezia for a 14:00 kick-off which they will hope to win to move to within a point of the league summit (Match betting – Venezia 13/2, Draw 7/2, Napoli 4/9).

I Partenopei appear to have put a dip in form behind them by winning their last three league matches, while relegation-threatened Venezia are without a victory in their last nine Serie A outings.

Finally, in France’s Ligue 1 at 19:45, reigning champions Lille play host to runaway leaders Paris Saint-Germain, who appear well on course to make up for their narrow title miss last season.

PSG are 17/20 to take all three points against a Lille outfit who are down in mid-table this term and who have only won one of their last three league games.