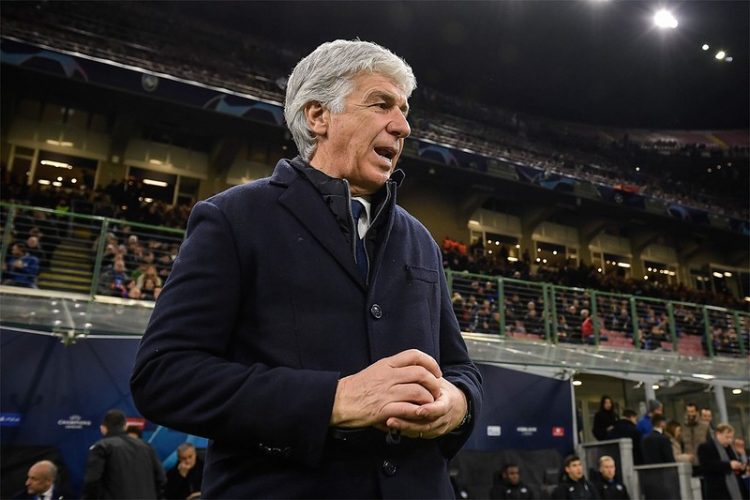 Atalanta’s hopes of securing a top-four finish in Serie A this season have been dented by a five-game winless run domestically, as Gian Piero Gasperini’s side get set to face struggling Sampdoria at the Gewiss Stadium (Match result – Atalanta 1/2, Draw 7/2, Sampdoria 5/1).

La Dea have picked up just three points from their last five league fixtures, a run that has seen them slip down to fifth in the standings and six points behind fourth-placed Juventus, although they do boast two games in hand on the Old Lady.

Gasperini’s side will also be buoyed by their 3-0 victory over Greek giants Olympiakos in the second leg of their Europa League knockout round tie on Thursday, a win that comfortably secured their progress through to the last-16 of that competition.

Visiting Samp head into Monday’s contest sitting just four points above the relegation zone, with Marco Giampaolo’s side having lost each of their last three away fixtures in Serie A without scoring a goal.

The return to fitness of Stefano Sensi and Sebastian Giovinco will boost Samp’s hopes of ending their goalscoring drought on the road, while Atalanta have defensive concerns, with Jose Luis Palomino, Berat Djimsiti and Merih Demiral all set to miss out.

Away from Serie A, and Monday’s La Liga offering is something of a relegation six pointer, with out-of-form Granada due to welcome Cadiz to the Nuevo Estadio de Los Carmenes (Match betting – Granada 11/10, Draw 11/5, Cadiz 11/4).

Granada head into the fixture sitting just a place and three points above the relegation zone following a run of five successive league defeats.

Robert Moreno’s side also have injury concerns, with Neyder Lozano, Santiago Arias and Maxime Gonalons having already been ruled out, while Sergio Escudero is considered a major doubt.

Cadiz sit 19th in the standings, four points below their hosts on Monday, but Los Piratas appear to be trending in the right direction, as they have lost just one of their last five league fixtures.

Left-back Alfonso Espino is suspended and midfielder Tomas Alarcon is an injury doubt, but other than that Cadiz head coach Sergio Gonzalez has a fully fit squad to choose from, as they seek a fourth league win on the road this season.