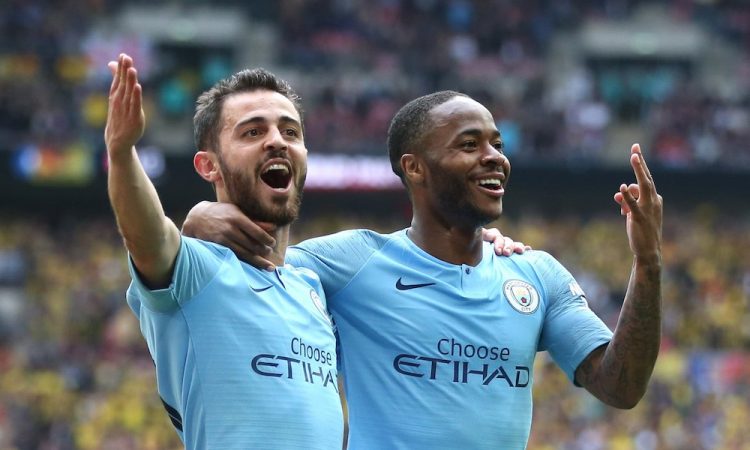 City have one foot in the quarter-finals of the Champions League, having beaten Sporting 5-0 in Lisbon two weeks ago.

The Citizens showed no signs of sympathy in the Portuguese capital, with Bernardo Silva (21/10 Anytime goalscorer) scoring twice, while Raheem Sterling (19/20), Riyad Mahrez (5/6) and Phil Foden (5/4) all found the back of the net.

City (9/4 to win the Champions League – outright) have won three of their four games since the 5-0 success, while Sporting have won two of their previous four domestic matches.

Guardiola had hoped to rest players for Wednesday’s tie, but he says he is short of numbers, with right-back Kyle Walker suspended. Joao Cancelo is ill, while Nathan Ake and Ruben Dias remain sidelined through injury.

Even though the Spaniard only has 14 players available, Amorim says he expects his team to have their backs against the wall.

He told reporters: “Looking at the players they have available, it is not easy at all. They have a small squad, but one with great quality, with a lot of skill and that have had a lot of time to workshop.

“It would be beneficial for us to be able to press better – which is very difficult against Manchester City – and to have more of the ball.

“At Alvalade, it was atypical because when you are at a disadvantage, it is very difficult to chase the ball. There are many challenges.

“We have to improve with and without the ball and manage the result better, which stimulates the players more during the game itself.”