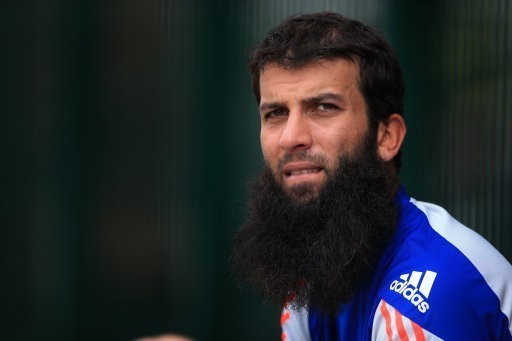 England’s Moeen Ali says his side need to be “savvier” with the ball when they face the West Indies in the fourth T20 on Saturday (England 8/11, West Indies 11/10 – Match Betting).

The West Indies lead the five-match series 2-1 after they won the third T20 by 20 runs on Wednesday thanks to Rovman Powell’s sensational 107 from 53 balls.

England, without injured captain Eoin Morgan, fell short of their target, and Ali says his side have been working hard on their “death bowling” in an attempt to change their fortunes.

He told reporters: “Even though bowlers have the hardest job in T20 cricket, death bowling, in particular, the problem with us is we’ve had this issue for a while.

“We need to change the mindset of the bowlers and the perception people have about us as well as a death bowling team. We’re working hard for that.

“You’re going to get hit, but I think there needs to be a bit more of a plan A, plan B, plan C, so you’ve got places to go if things are not going well.

“If you’re not going for boundaries, then you will pick up wickets. That’s where we can probably be a little bit smarter. We need to recognise it a little bit earlier.”

Morgan will once again miss Saturday’s match due to a thigh injury that ruled him out of the series, but the bowling attack is likely to be rotated, with Saqib Mahmood itching to return after being rested on Wednesday.