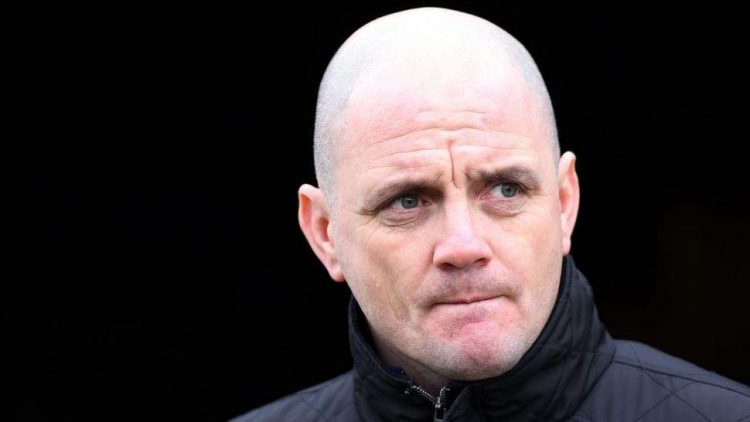 Leeds Rhinos have announced that Richard Agar has stepped down as head coach following their 26-12 defeat by Salford Red Devils on Friday night.

The former treble winners (Grand Final winner – 25/1) have had a very tough start to the Betfred Super League season, as they have only managed to win just one of their six games to date.

They are tenth in the table, with Castleford Tigers and Toulouse having also only won once so far this season.

Agar had been in charge of the Rhinos since 2019 and led them to win the Challenge Cup in 2020.

However, they have struggled this season despite some big-name arrivals in the form of Australian half-back duo Blake Austin and Aidan Sezer and they have only managed to beat Wakefield Trinity.

Agar will remain at the club in a role which has yet to be announced and assistant coach Jamie Jones-Buchanan will take charge on an interim basis.

His first match will be in the Challenge Cup as the Rhinos (12/1 – outright) face Castleford (20/1) at Headingley on Saturday.

Rhinos chief executive Gary Hetherington added: “We do plan to appoint a new head coach and will apply a comprehensive recruitment process but there is no pre-determined timescale for this appointment.

“Normally with teams in this position, it is easy to identify the causes of a downturn in form such as this but in our case it is a difficult one to solve.

“The team’s preparation has been good each week, the spirit within the group has been strong throughout and our coaches and backroom staff have worked tirelessly to provide our players with excellent support.”