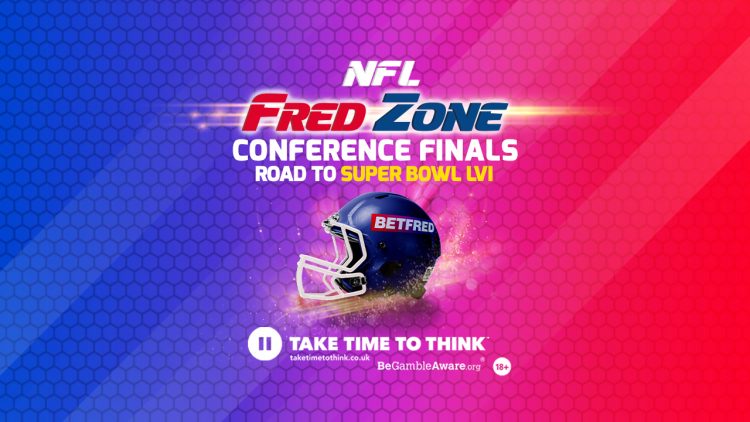 If I had a fiver for the times I’ve said this NFL season is a bit special, I’d nearly be able to afford a ticket to the Super Bowl.

No surprise at all then when the Divisional round matches at weekend disappeared riotously off the superlative scale. Anyone see the Bills/Chiefs? I’d tipped up Buffalo, and in a beyond-sensational topsy-turvy match they took the lead with 12 seconds to go.

The Chiefs of course have Patrick Mahomes and Travis Kelce – and both combined to fashion first a game-tying field goal, then a walk-off overtime TD winner. Unbelievable. Well, unless you’re a Chiefs fan, in which case it was Patrick and Travis doing what Patrick and Travis do. Better than pretty much anyone else.

Tom Brady was badly beaten up as his O line for once failed him against the Rams, but he still reminded everyone of his enduring class. They were dead and buried after three quarters, but Old Father Tom amazingly got them level, before a killer, last-gasp field goal sealed their fate.

I’d said that Tampa for me hadn’t shown their form of last term, and it cost them dear in the end. Their D in particular was imperious down the stretch – not so this time around.

Elsewhere, San Francisco profited as Green Bay shot themselves in both feet (above), and congratulations to Cincinnati, who edged Tennessee in the least compelling matchup and now have to take on Mahomes and company at Arrowhead. Good luck with that one. The early line is Kansas -6.5. The piggy bank may be receiving a visit …

I’ll be back at weekend with full previews of both Conference Finals. In this season of thrills, shocks and surprises, you can bet it will be dramatic. And then some.